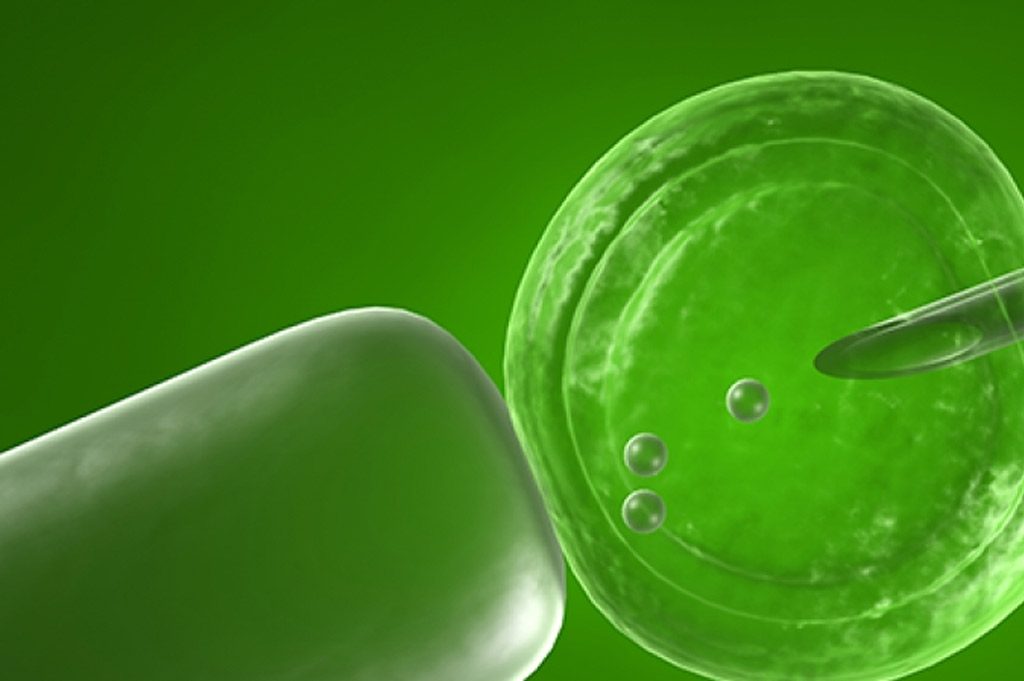 This method is applied only for couples who only have ovulation problem.  It is frequently done with tablets containing CLOMIPHENE CITRATE.  It is recommended to use the drugs that contain this active substance for 3-6 months on average.  In particular, there are studies suggesting that use over 12 boxes could increase the risk of cancer in the old age. However, some patients may not respond to this drug and it may be necessary to directly start needle treatment in some patients (hypogonadotropic and hypogonadism)

IUI program is the first step in the infertility treatment applied to patients who are known to have not received any treatment and whose tubes are open, together with suitable sperm parameters in the man.  Patients included in this program are first examined by appointment in the menstruation period, and the treatment starts in the menstruation period with a drug suitable for them (daily pills or daily needles).  Patients are called for examination periodically under the control of the physician and the development of follicles is controlled.  After observing follicles with a sufficient size that have reached to maturity under ultrasonography, the final shut injection is applied and IUI procedure is performed after 35 – 36 hours.   On the day of IUI, the man gives sperm sample in the morning and this sperm sample is injected inside the uterus after being prepared by washing (video 1).  IUI procedure could be applied 2- 3 times depending on the condition of the patients and their hormonal assessment.  The rate of success an IUI treatment is around 10 – 20%.  No menstruation in the patient may mean pregnancy, so she should come for a control.

The first in vitro fertilization baby in humans was born in 1978 (Louis Brown).  In 1992, the first pregnancy was reported after microinjection made using sperm in the semen.  In cases of azoospermia, which is defined as non-existence of any sperm in the semen, the first pregnancy was reported in 1995 following microinjection by obtaining sperm from the testis (TESE).  It is an unbelievable development that whereas in couples that are infertile due to azoospermia which is not obstructive, the only way to have a child before 1995 was adoption, the chance of pregnancy if sperm is obtained in TESE (operation where in biopsy is taken from the testis tissue under microscopy to see whether there is any sperm) could reach to 40 – 45%.  Rates of finding sperm with TESE in men who are diagnosed with non-obstructive azoospermia is around 45 – 50% following the assessment of the man by a urology specialist.

The Problem of Infertility Among Married Couples in the Society